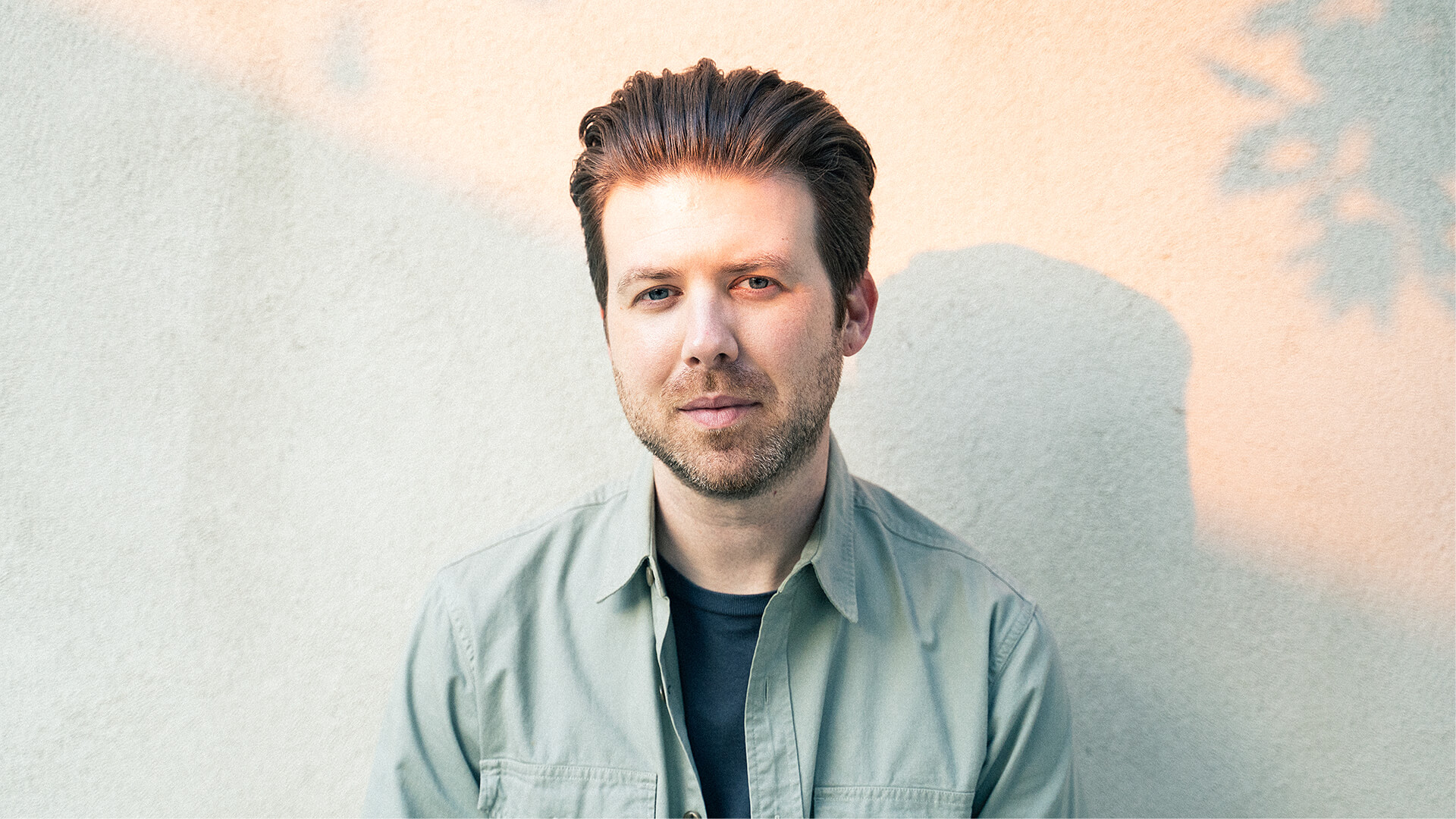 Hi, I’m Greg. I am on a mission to help usher more good ideas into the world. And I do that with creative thinking, illustration, and animation. Okay, and maybe a little magic too.

I love helping passionate people communicate their big ideas and helping their businesses grow. Sometimes it’s through a series of illustrations and animated gifs and sometimes it’s writing, producing, and creating an animated video to help share an idea. Most of the time it’s somewhere in between.

Other times, it’s not about making anything at all. It’s about having a creative partner to help strategize and make sense of a really big idea. And then, after that idea is crystalized, we figure out what to do and how to do it.

In a nutshell, I am passionate about telling visual stories. And I have been doing so since 2006, when my colleagues and I formed a directing collective called Three Legged Legs making television commercials and music videos.

Over the last eight years I’ve worked as a Creative Director with Blind, a design and brand consultancy agency in Santa Monica, CA. I’ve had the good fortune to meet and help several people with their businesses along the way.

Around 2015, we (Blind) started a side project that quickly grew into a thriving design education business called The Futur. With over half a million YouTube subscribers and more than 600 videos, we have successfully pivoted our “side project” into a full time interest.

Long story short, when I am not illustrating or animating, I’m thinking about ways to help a new generation of creative people.

And well, that’s me. If you need help with something, and think I would be a good fit, then let’s talk about it. Because maybe I can be of service.

Need help with a project?